A new star, the ultimate guitar album (GP), Fantastic debut (SDS), … the acquaintance with this ultimate guitarist will be this years musical event (JP)

No Fool from the debut album Perfect Partners 1986

It is concert music. Modern classical music. Delightful, beautiful, suggestive and expressive. Erik Borelius is a virtuoso waiting to be discovered by a huge audience all over the world (DD)

Grammy-awarded SexTioTvå. This is a never version from the collection Guitar 2000

… close to a perfect quartet sound. … the melodies are first class, as are the vocals (VF), Erik Borelius makes the kind of music that ought to be heard in the scenes of a five star movie (AH)

… this is about a highly skilled musician who doesn´t avoid any style in his creative work. He represents a unique width and variation so everyone is guaranteed something that appeals, whether youdig pop, jazz, funk, rock or classical music (ST)

Imagine Jimi Hendrix, imagine Django Reinhardt and Gypsy Kings, think of Swedish folk-music and sadness. …The influences comes from many different styles but Erik’s astonishing technique and perfectly clear acoustic tone together with his arrangements forms a whole often lacking on a “Best Of”-album (GD)

Don´t Say No Senorita from theGrammy-nominated album Duende. This is the version from the collection Guitar 2000

Anyone who takes the time to get into Erik Borelius world of music will be generously rewarded (M), The music is meditative, soulfull, lyric, impulsive and inspiring (GP)

He plays and sings with a supreme sense of closeness. Well varied compositions, with lyrics that reach deep down (NA), … writes songs that ought to make Donald Fagen and Walter Becker jealous (ÖA)

Life can be this picture 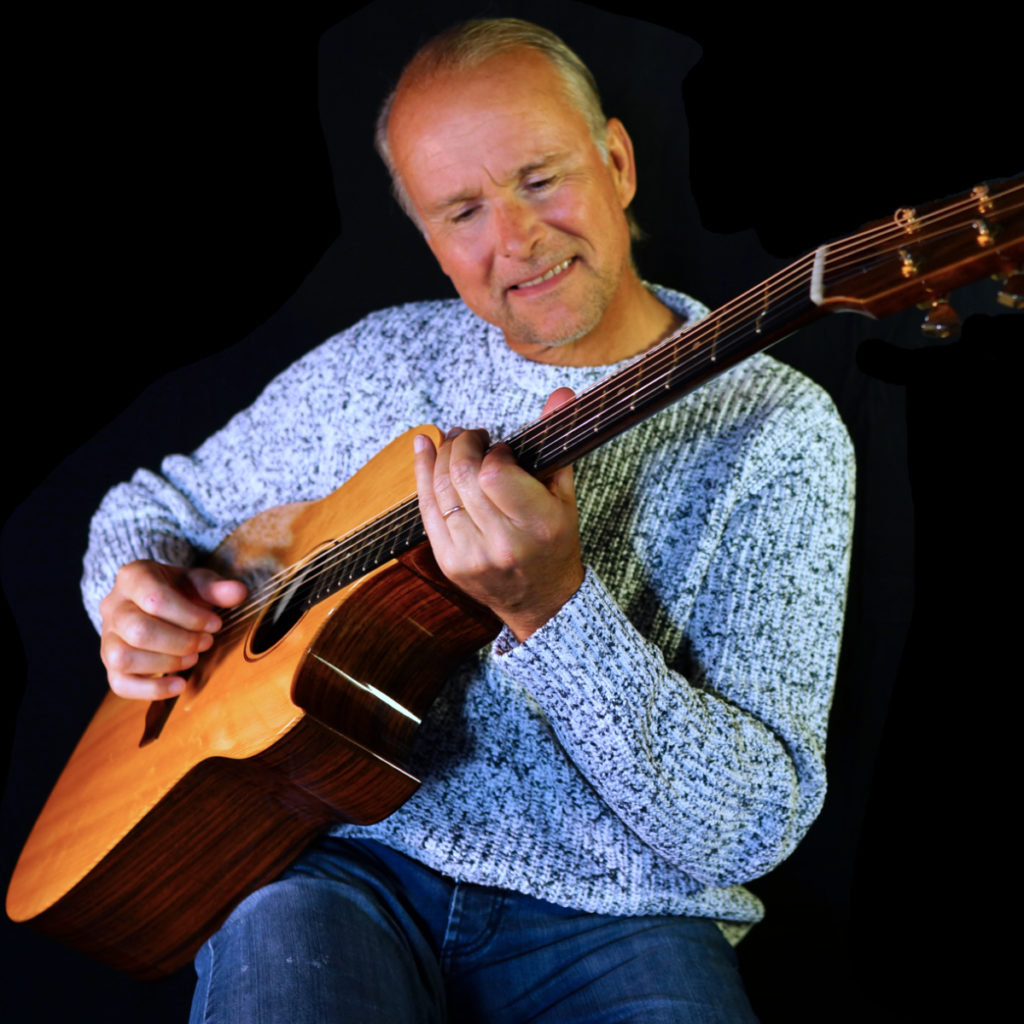 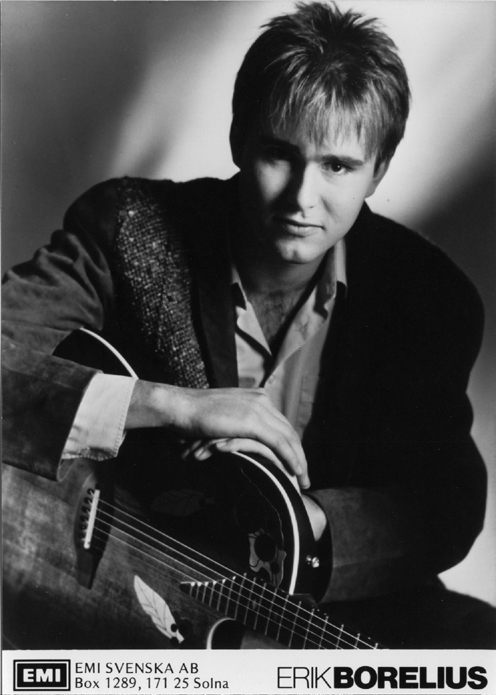 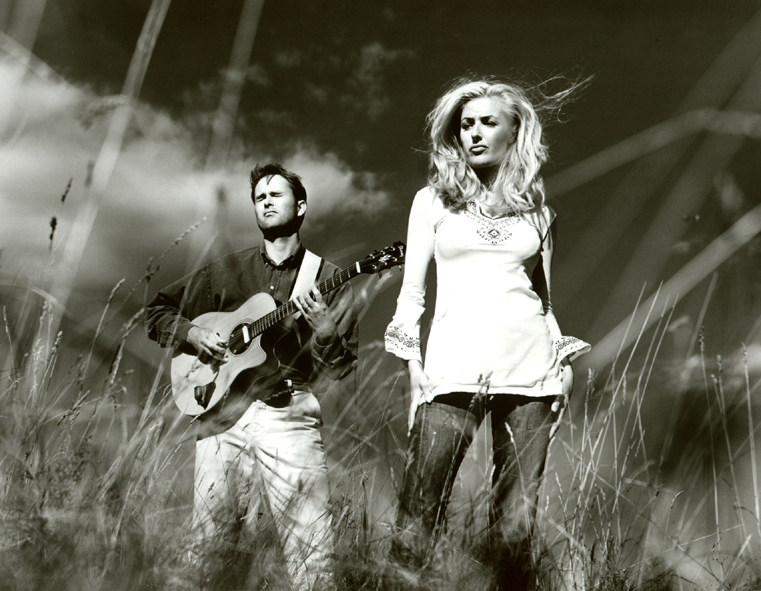 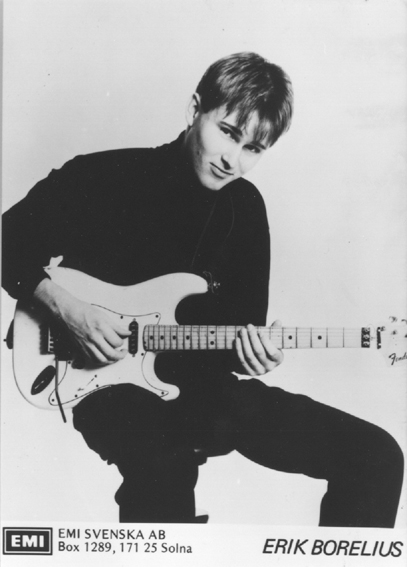 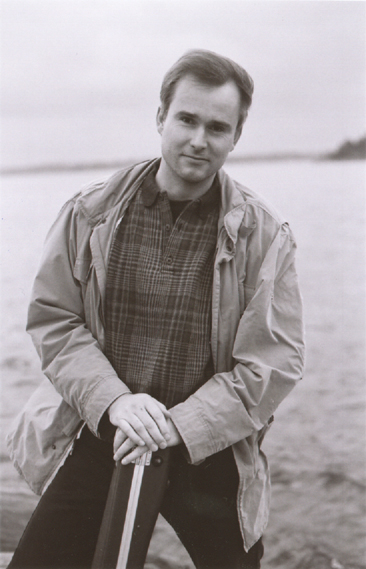